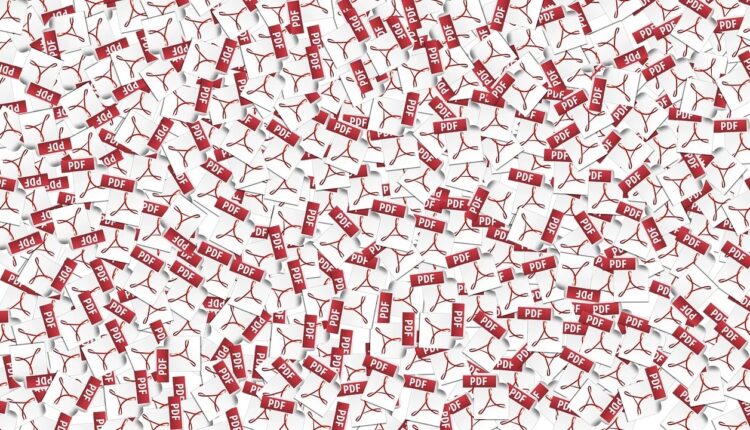 Adobe file format was first created in the year 1991, by Adobe Systems. The file format was created by the Adobe co-founder named Dr. John Warnock under the code name of The Camelot Project. At that time, the goal of the project was to create a file system that can be read on all types of devices without being altered in any way. This was done to make documents more sharable between people using different types of devices.

In 1992, what was initially known as the Camelot Project evolved to become PDF. The project was taking shape at this time and the intended results were now being achieved. By the year 1993, the tools needed for creating and viewing PDF files were released by Adobe Systems. The PDF documents that were created using the tools that Adobe Systems released proved to be useful because they made it possible to read and print PDF documents on all devices without messing with the fidelity of the content.

Like everything else that later become so popular, PDF’s popularity was down in the drains when it was first introduced. There are many reasons that contributed to this among them being the fact that Adobe Systems required users to pay a certain fee in order to access the tools used to create and view PDF files. Despite the low level of popularity that PDF had at that time, it continued to evolve at a steady rate in the course of the next several years to become what it is today. From PDF 1.0 to Adobe 2.3 that we have at the moment, you have to agree that PDF has gone through some real changes of the years.

The very first version of PDF was announced in the November of the year 1992. The version was 1.0 and was quickly followed by software for handling it in mid-1993. In November of 1994, PDF evolved a step further with the release of PDF version 1.1. New features were introduced in this version, including security features and support for embedded external links. With the new security features introduced, it was able to protect documents with a password.

In November of 1996, Adobe released another version of PDF named v.1.2. In this version, Adobe introduced the ability for users to use PDF files as electronic forms. Other additions included extended color and character sets and interactive elements support. In April 1999, version 1.3 was introduced which introduced smooth shading, JavaScript actions, digital signatures, PDF annotations, and enhanced document encryption. PDF 1.4 was introduced in May of 2001 and it came with support for transparency and tagged PDF. Version 1.5 introduced better compression, extra PDF presentation transitions, and support for layers.

With each version that was introduced, new features were added while existing ones were improved upon.

In the year 2008, PDF became an ISO international standard bearing the code ISO 32000-1. It became truly open electronic document format and with this new development, new enhancements were introduced rapidly. The enhancements benefited both users and PDF software developers (such as PDF to word converter).

Your Health Will Be Top Notch With Cannabis Seed.

How To Play Slots Online With Legal Gambling Age

Step by step instructions to Get Life Coaching From…

How to calculate your ideal retirement savings using the 4%…

Online bitcoin casino is a great way to get started with…

Prev Next 1 of 64
Popular Topics

Step by step instructions to Get Life Coaching From…

How to calculate your ideal retirement…

Online bitcoin casino is a great way to…